Ovaries are a part of the female reproductive system located in the lower abdomen. They are placed on both sides of the uterus. There are two ovaries that produce hormones progesterone and estrogen as well as eggs. Ovaries are responsible for controlling the development of female body characteristics such as hair, body shape, and breasts. They also regulate pregnancy and menstrual cycle.

Over time, a fluid-filled structure or sac can be developed on one of the ovaries. This sac is called a cyst and many women, during their lifetime develops at least one cyst. Cysts are harmless and in most of the cases, they cause no pain or any symptoms. However, cysts may or may not represent a neoplasm or tumor. If it appears to be a tumor, it may be malignant or benign. 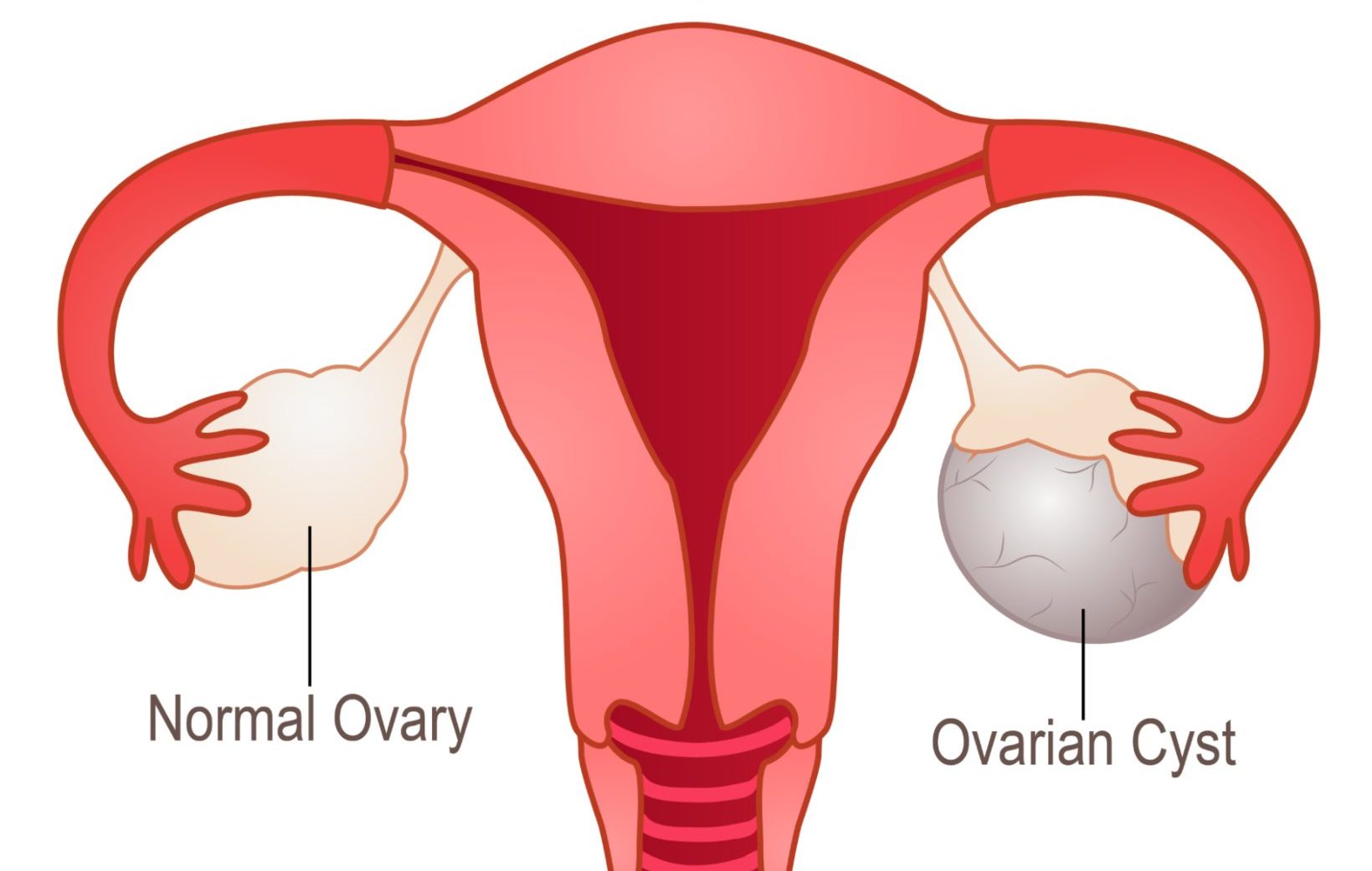 What are the Signs and Symptoms of Ovarian Cyst ?

In most cases, ovarian cysts do not show any signs of discomfort. But the symptoms can appear if the cyst tends to grow. It may include

How is an ovarian cyst diagnosed?

The doctor may recommend different diagnostic tests before ovarian cystectomy:

What is ovarian cystectomy?

It is a surgical procedure which is done to remove an ovarian cyst or tumor by preserving the ovary and fertility.

Ovarian cysts are the fluid-fill sacs that are formed in the ovaries and surrounded by a very thin layer. Any ovarian follicle which is larger than 3 centimeter is considered as an ovarian cyst.

There are two types of ovarian cysts formed in the body:

Ovarian cystectomy is performed based on patient’s age, size of the cyst and any chance of malignancy.

When is an ovarian cystectomy performed?

How is the procedure done?

Scroll Up
Book An Appointment