This scar tissue makes the walls of these organs stick together, causing the uterus to shrink in size. The syndrome occurs primarily after a dilation and curettage, a missed or incomplete miscarriage, or treatment of a retained placenta following delivery. Patients with Asherman’s syndrome typically present with sparse or absent menstrual blood flows and, as a result of the acquired scar tissue, miscarriage and/or infertility. Cramping or pain may also occur around the time of the anticipated menstrual period, suggesting that there is endometrial build up during the cycle, but menstrual flow is obstructed due to the adhesions. 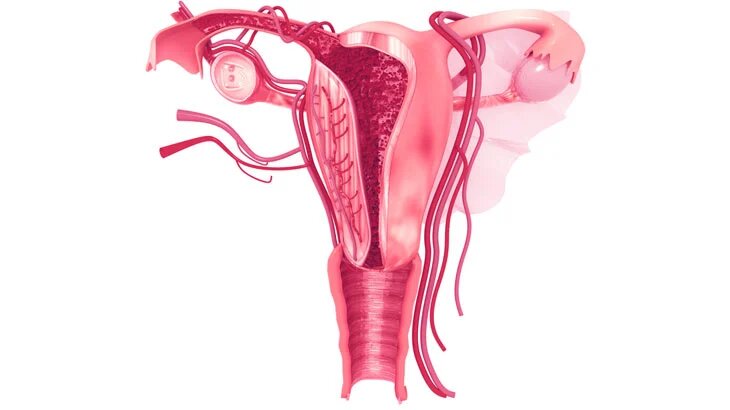 How is the diagnosis of Asherman’s syndrome done?

Asherman’s syndrome is a rare disease which is difficult to diagnose. The symptoms are not particularly unique to the syndrome and may go unrecognized in women who are not trying to conceive. The gold standard for diagnosing Asherman’s syndrome is hysteroscopy. This procedure allows a doctor to put a telescope and camera into the uterus and visualize the uterine cavity. Asherman’s syndrome is also commonly evaluated by saline sonography or hysterosalpinography. Other techniques that can be used include saline sonography, in which a saline solution flows into the uterus to make the image clearer, or HSG which uses a combination of X-rays and dye to visualize the uterus and fallopian tubes to identify obstructions or irregularities.

How is the procedure performed?

The goal of the surgery is to restore the size and shape of the uterine cavity to restore normal reproductive function. During the procedure a hysteroscope is inserted and the adhesions are cut with a small scissors, a laser, or an electrocautery loop.

What is the success rate?

While the rate of successful anatomic restoration of a first procedure has been reported to range from 57.8% to 97.8%, in a subset of patients, intrauterine adhesions can reform. Various methods have been used to prevent the reformation of intrauterine adhesions, including the use of an intrauterine device and a Foley catheter with an inflated balloon. Devices such as these keep the surfaces of the uterus separated during the initial healing phase and reduce the chance that the surfaces will re-adhere. Many physicians also recommend postoperative treatment with estrogen supplementation to help reduce scarring and promote regeneration of normal endometrium.

Scroll Up
Book An Appointment